2007 Acura TL Timing Belt Repair or Replacement in Tualatin, OR

What are some OBD codes related to this problem? What ones will I see or might I see if I get them checked?

The OBD codes you might find if you are having this problem are the following ones below:

It doesn’t sound like this would be a difficult thing to do. Can I do this myself?

A timing belt is very difficult to replace for most people because it is usually buried under other systems. Finally, it requires that the correct amount of tension is put on the belt. It is because of all these facts that it is best handled by a trained professional.

What should I be looking out for if I think I have a timing belt problem?

You may notice that your check engine light shows up on your dashboard. If the belt totally breaks on you then you will have an engine that will stall. You will also have engine damage.

I’ve heard that a lot of problems surface if someone replaces this belt too early? Is that really true?

A lot of timing belts should be replaced with the maintenance programs you already have going. The usual time frame in which this happens is usually around 60,000 to 100,000 miles. There are quite a few problems that owners encounter when they do have their timing belts replaced too soon, however, as you have mentioned.

If I am having a timing belt issue then can I still drive on it?

If you think that your timing belt is going bad then do not drive the vehicle. It is potentially dangerous not only for you but for those riding with you or around you. The reasons why this is dangerous are listed above such as your car stalling if your belt breaks. You also run the risk of doing a lot of damage to your engine if the timing belt breaks. 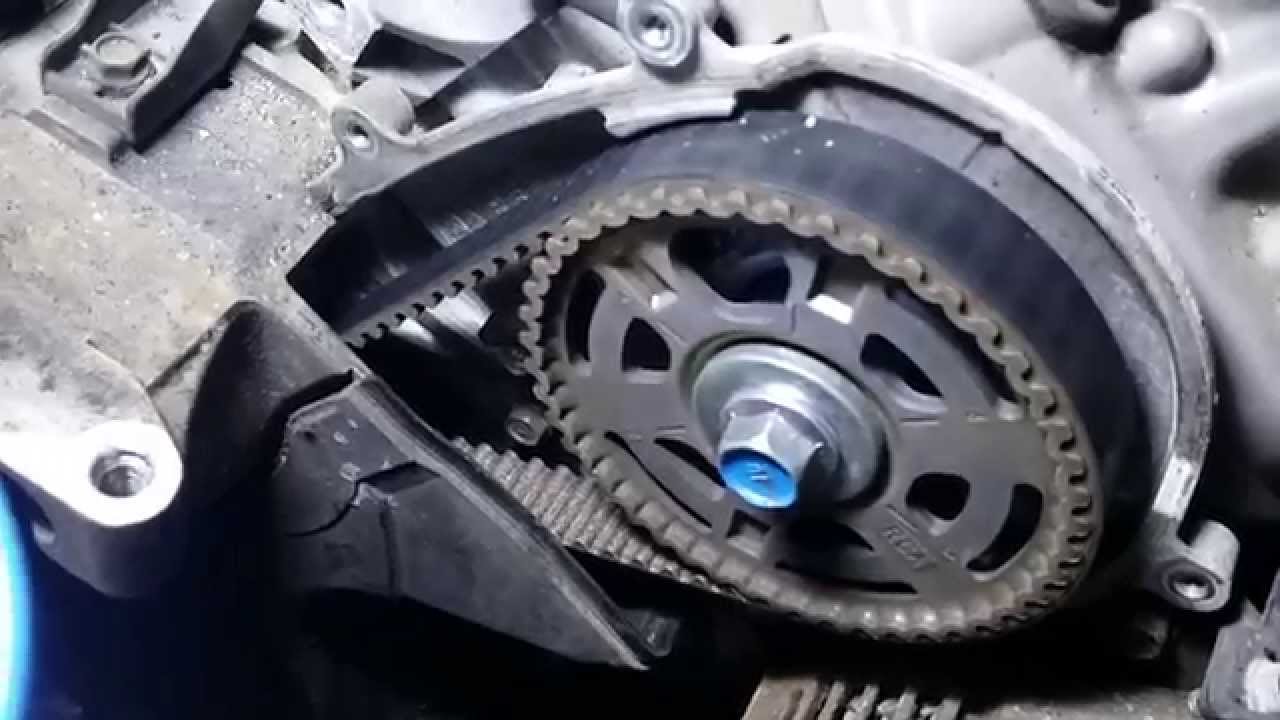 I’ve heard of something called “jump time” when it comes to a timing belt. Any ideas what this means?

It is when a tooth is missed or skipped and it means that the systems are no longer in sync. Obviously, this is a major problem as your vehicle operates through a very specific sequence of actions that need to happen at specific times.

When should I start looking at my timing belt as something that should be replaced?

Timing belts get replaced during scheduled maintenance programs at specific intervals. The most popular intervals are every 60,000 to 100,000 miles. Yet, that is not a concrete rule. Your timing belt could have problems before those times, however, there are some vehicles out there that will never have a timing belt problem.

How do I contact you in order to have you look at how much timing belt I have left or whatever in my 2007 TL Acura?